This is a list of where Naruto fights Pain, in Naruto Shippuden. If you’re a fan of this Anime movie you should re watch these episodes. Even if you’re new to this series here is a little background about Naruto.

Naruto is a Japanese manga series written and illustrated by Masashi Kishimoto. It tells the story of Naruto Uzumaki, a young ninja who searches for recognition from his peers and also dreams of becoming the the leader of his village, He had to overcome many obstacles before he could succeed.

The story is in two parts, the first set in Naruto’s pre-teen years, and the second in his teens. The series is based on two one-shot manga by Kishimoto: Karakuri nineteen ninety five, and Naruto nineteen ninety seven. Which is further divided into two major parts, Naruto of old and Naruto Shippuden, a more recent Anime movie.

List of Episodes and titles where Naruto fought Pain. 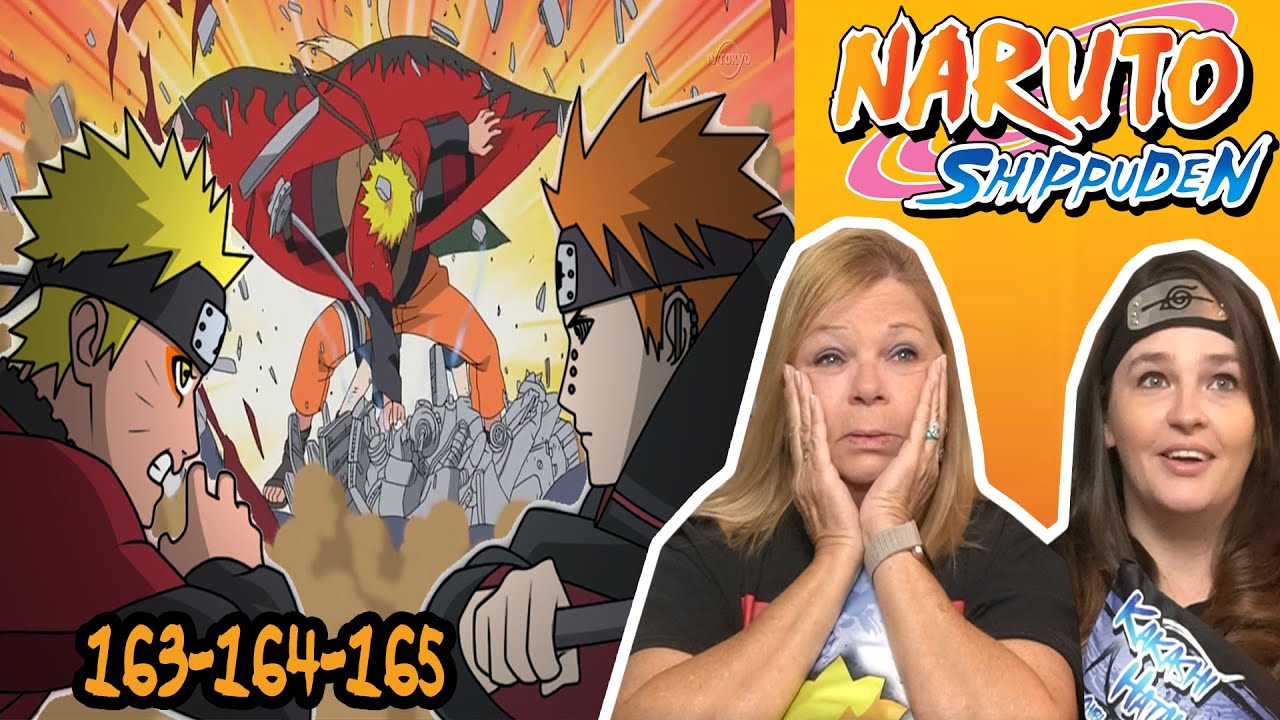 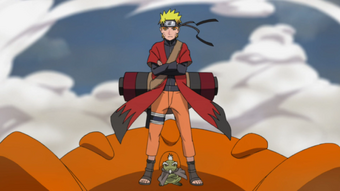 13. Hero of the Hidden Leaf.
These episodes are all in season Eight.

Naruto Vs Pain was and still is a fight to watch. This fight was Amazing. True it does have some boring speeches about Pain hatred including other things, but it’s such an emotional fight between two disciples of the same teacher. There was also the part where Hinata jumped in to save Naruto, This shows that even though she knew that she can’t win, she tried her best to save a loved one. Also not to mention that it’s also the time Naruto met Minato.

Plus, Naruto showed what he learnt after the 3 year training and the toad power training with amazing combination moves and Sage Mode.

That fight was more intense and kind of funny, when pain’s head stretched and other stuff. Like, there were six Pains and they got defeated, but none of was the real Nagato! Plus, it was a moment where you think Kakashi is gonna die! Also some other Naruto characters and then Nagato who was the enemy revived all the hidden leaf shinobi. This is an Epic Fight scene!

It’s the best fight ever, even Naruto meet his father hokage that saved him from the nine tails.