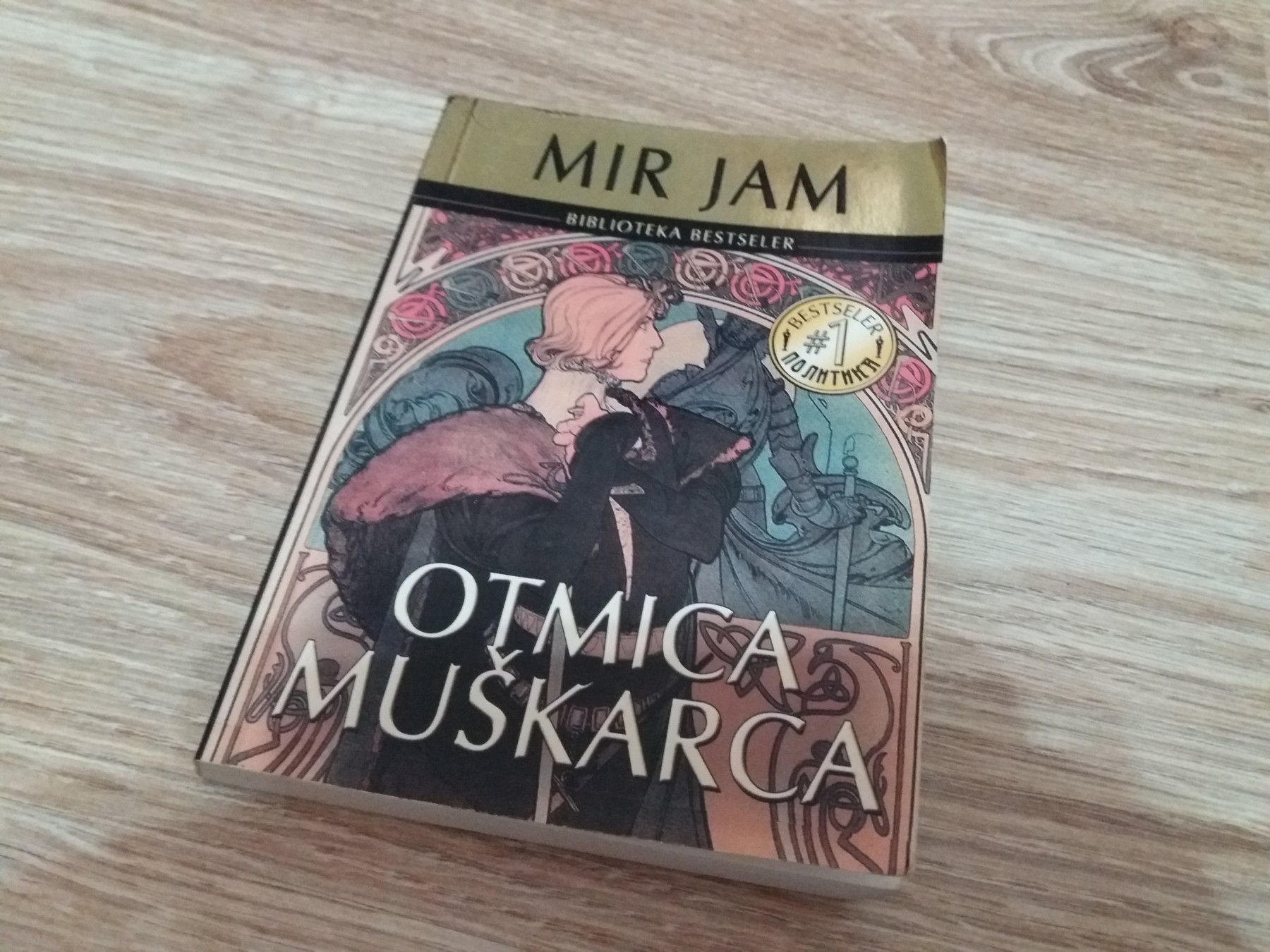 She was born on April 22, 1887 in Jagodina. She lived in Kragujevac, but moved to Belgrade after World War I.[1] She worked as a journalist for Beogradske Novosti and, later for Nedeljne Ilustracije. How to get new outlook for mac. During this time she published many love stories and novels under the pseudonym Mir-Jam. Her work consists of easy-to-read love stories written in very picturesque and descriptive style, which brings her constant popularity to this day. The value of her work lies in detailed and realistic representation of everyday life in Yugoslavia between the World Wars. Because of this, she was nicknamed Serbian Jane Austen. 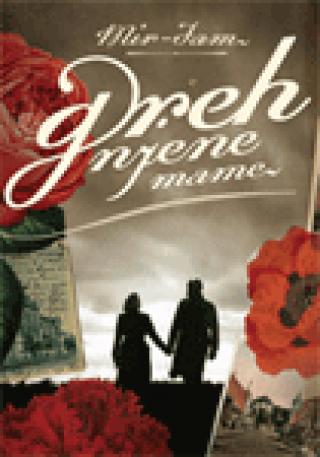 She was fluent in Russian and French. Although she frequently wrote about marriage, she was never married. She died in Belgrade on December 22, 1952. Mir-Jam was the sister of writer Stevan Jakovljević.

Mir-Jam enjoyed a resurgence of popularity when her novel Ranjeni orao (Wounded Eagle) got adapted into a TV series directed by Zdravko Šotra and was broadcast on RTS between 2008 and 2009.[2] Based on the popularity of Ranjeni orao, the subsequent shooting of Greh njene majke, another TV adaptation of Mir-Jam's novel, began on June 26, 2009[citation needed] and reached high levels of popularity as well. Her work Nepobedivo srce was also adapted to a small screen soon thereafter. 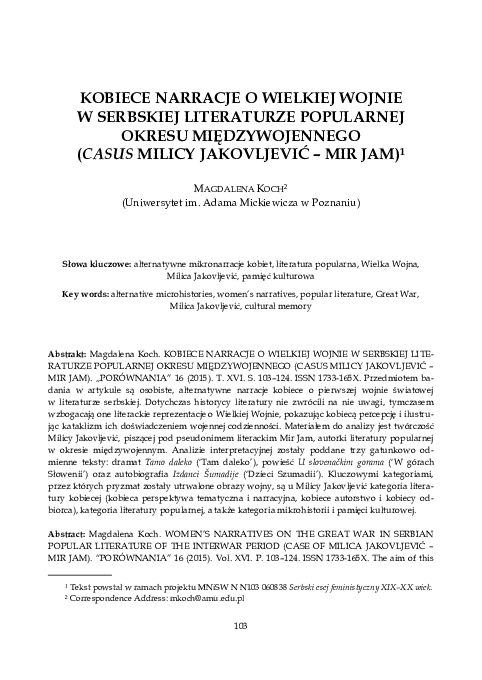 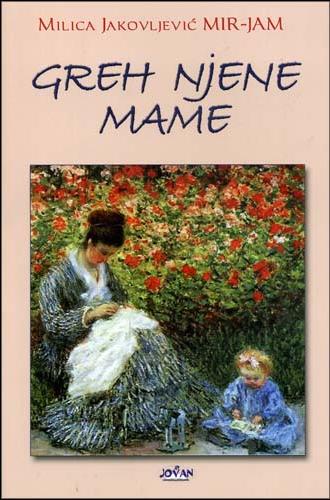