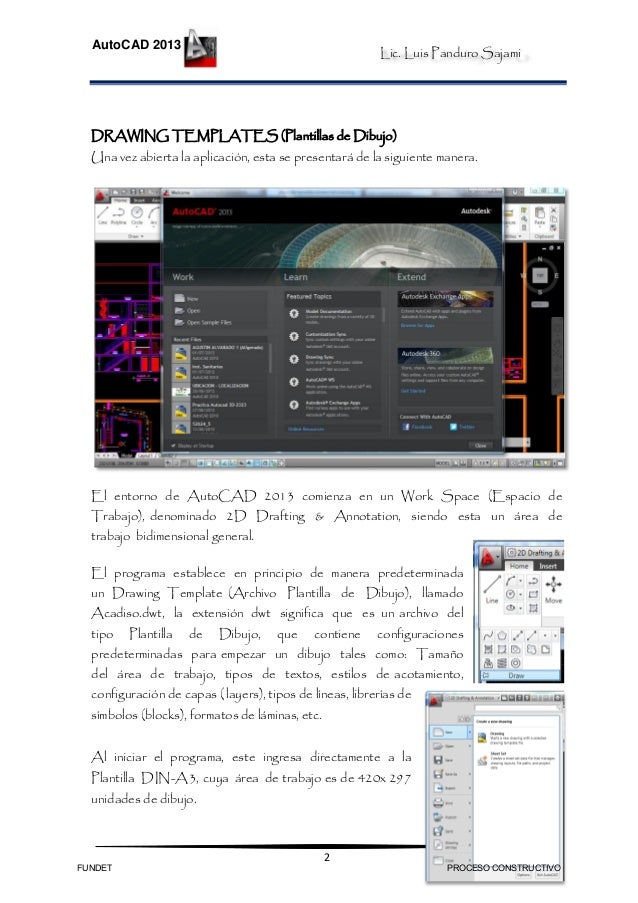 This update resolves compatibility issues on the new Mac OS X Mavericks, as well as the issues that have been reported while using the software on the latest versions of Mac OS X Lion and Mac OS X Mountain Lion. It also resolves problems reported by the Customer Error Reporting (CER) utility and other general problems identified after AutoCAD 2013 for Mac Service Pack 1 was made available.

As a result of detailed information from customers who used the Customer Error Reporting (CER) utility, a number of problems were identified and fixed. Updates have been made to the following features:

The following general changes and improvements have been made:

Issues on Mavericks including 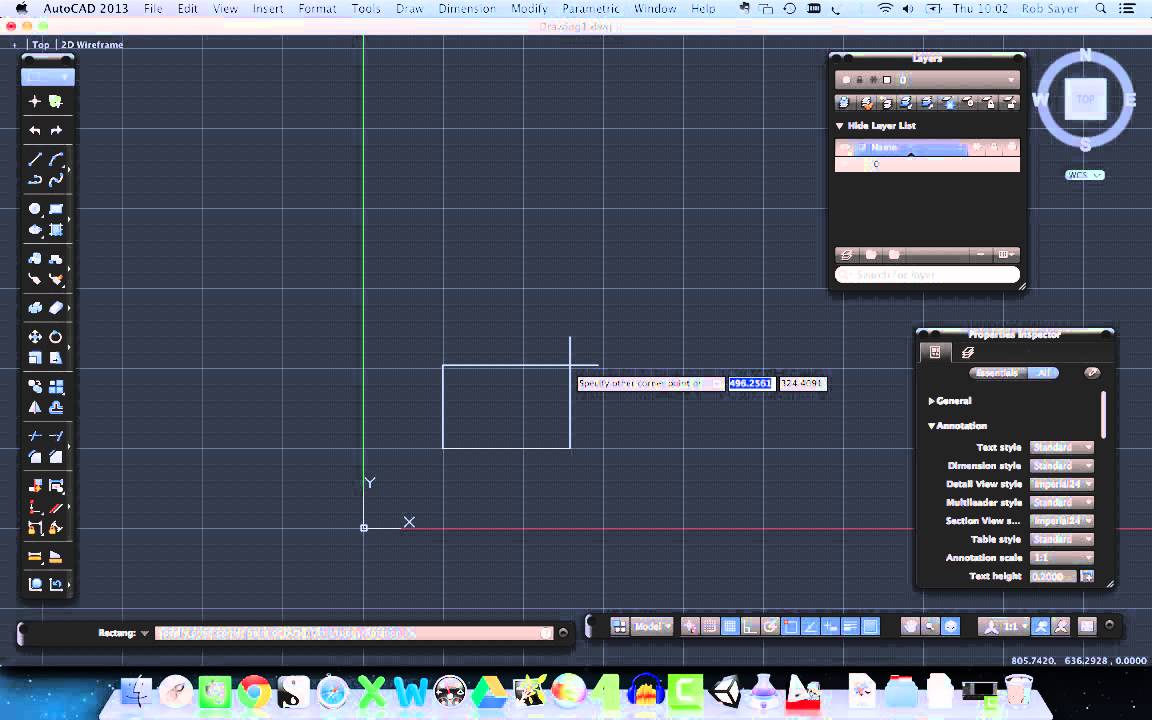 This update can be patched on AutoCAD 2013 for Mac SP1. Follow these instructions to install this Service Pack.

This update replaces files from the original installation of AutoCAD for Mac and cannot be uninstalled separately.

To uninstall this update, do the following:

This update can be patched directly on AutoCAD LT 2013 for Mac SP1 standalone version(not applicable for the LT downloaded from Mac App Store). Follow these instructions to install this Service Pack.

Note: AutoCAD LT 2013 downloaded from Mac App Store needs to get the update via the App Store.

To uninstall this update, do the following:

We want to express our appreciation to all our customers who identified these issues and reported them to us. Their reports gave us the opportunity to improve the product and to provide you with the best solution in general design and drafting. We also thank you for your continued business, and for your feedback regarding this release.