After six years between albums, Seattle folk stars Fleet Foxes will finally return next month with Crack-Up, their third LP. For most of us, the only song we’ve been able to hear is the grandly proggy nine-minute single “Third Of May / ?daigahara.” But a lucky few have gotten to hear the whole thing. Yesterday in Los Angeles, frontman Robin Pecknold hosted a Los Angeles listening party for 20 of his Instagram followers. And on his Instagram account, he posted a few photos from that party, as well as a video that featured a few seconds of the new song “Thumbprint Scar,” which, from what we can hear, sounds very Fleet Foxesy. Check it out below. 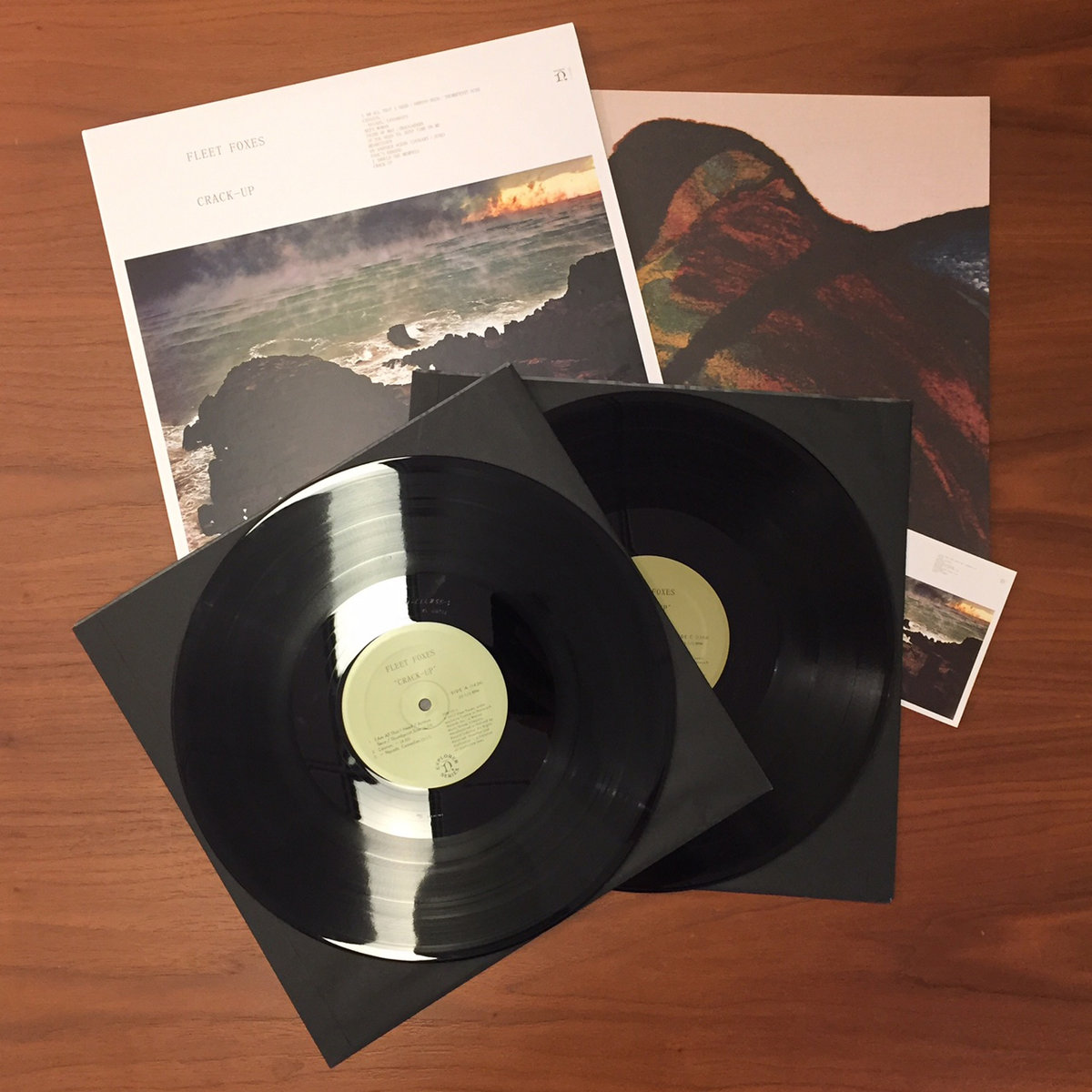 Fleet Foxes’ third album, Crack-Up, is at once sumptuous and ambitious, a serpentine journey from the center of harmony-drenched folk-pop out to the edge of Pecknold’s brain and back. Crack-Up, an Album by Fleet Foxes. Released 16 June 2017 on Nonesuch (catalog no. Genres: Progressive Folk, Chamber Folk. Rated #25 in the best albums of 2017, and #4465 of all-time album. Featured peformers: Robin Pecknold (songwriter, producer, vocals, design, layout), Skyler Skjelset (producer), Phil Ek (mixing), Greg Calbi (mastering), Casey Wescott (engineering), The.

In the comments of that Instagram video, Pecknold’s father left a comment with a few details about the new song: “It’s the second part of ‘I am all that I Need/Arroyo Seco’. Thanks to certain genetic privileges, I have access to and have listened to the whole album over 150 times. Not tired of it yet.”

And in another Instagram post, Robin Pecknold let it be known that his brother Sean Pecknold, who previously directed Fleet Foxes’ videos for “Grown Ocean” and “The Shrine/An Argument,” has directed another clip for the band: 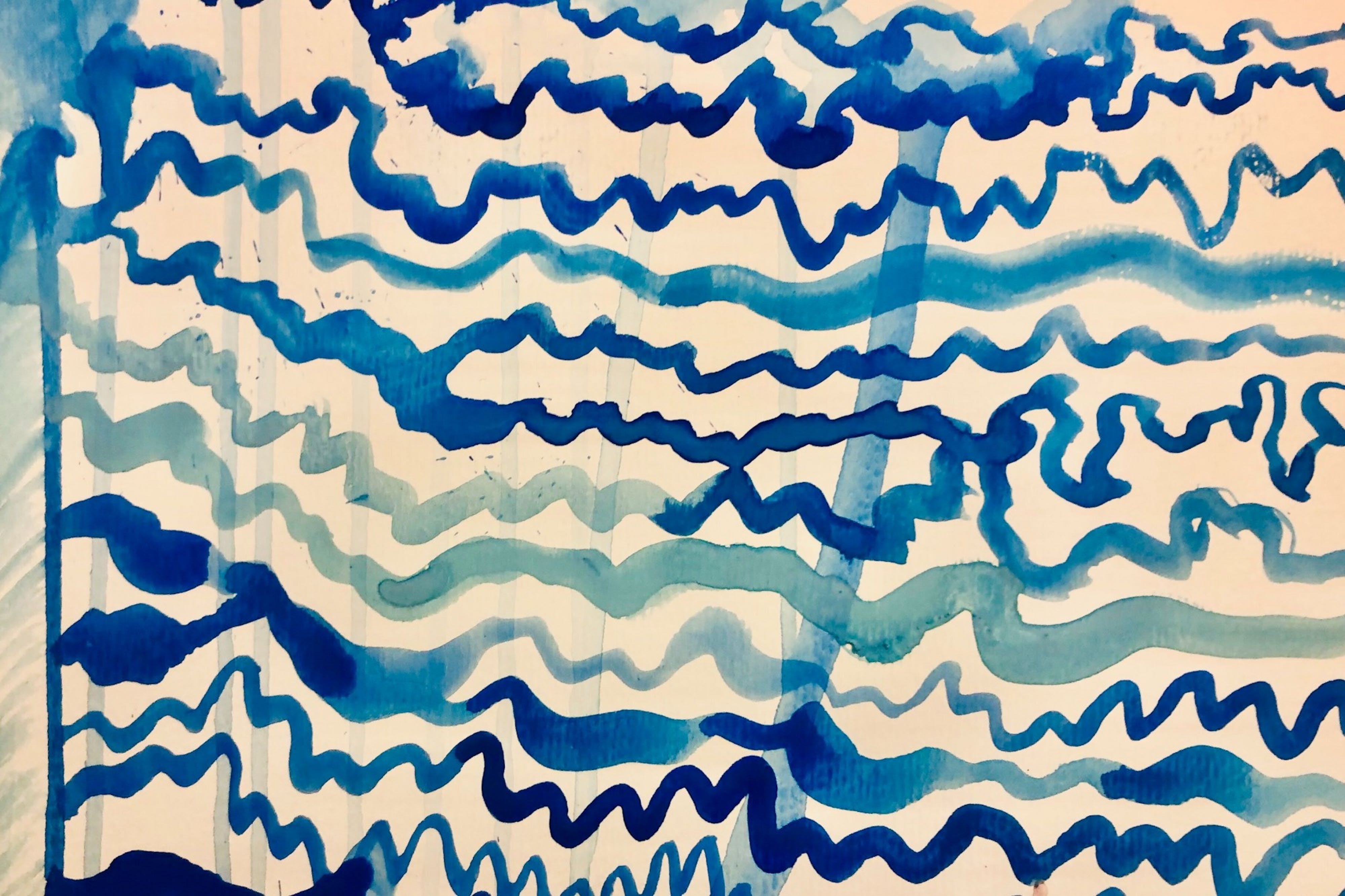