A tough, conservative security guard suffers a stroke during a bank robbery. His recovery requires voice lessons from his drag queen neighbour. The unlikely pair learn to look beyond their differences and find a common ground in friendship. 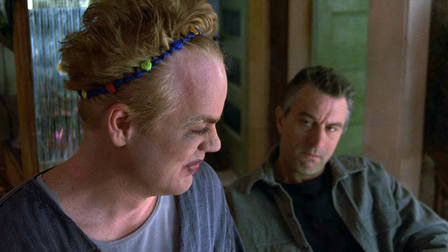 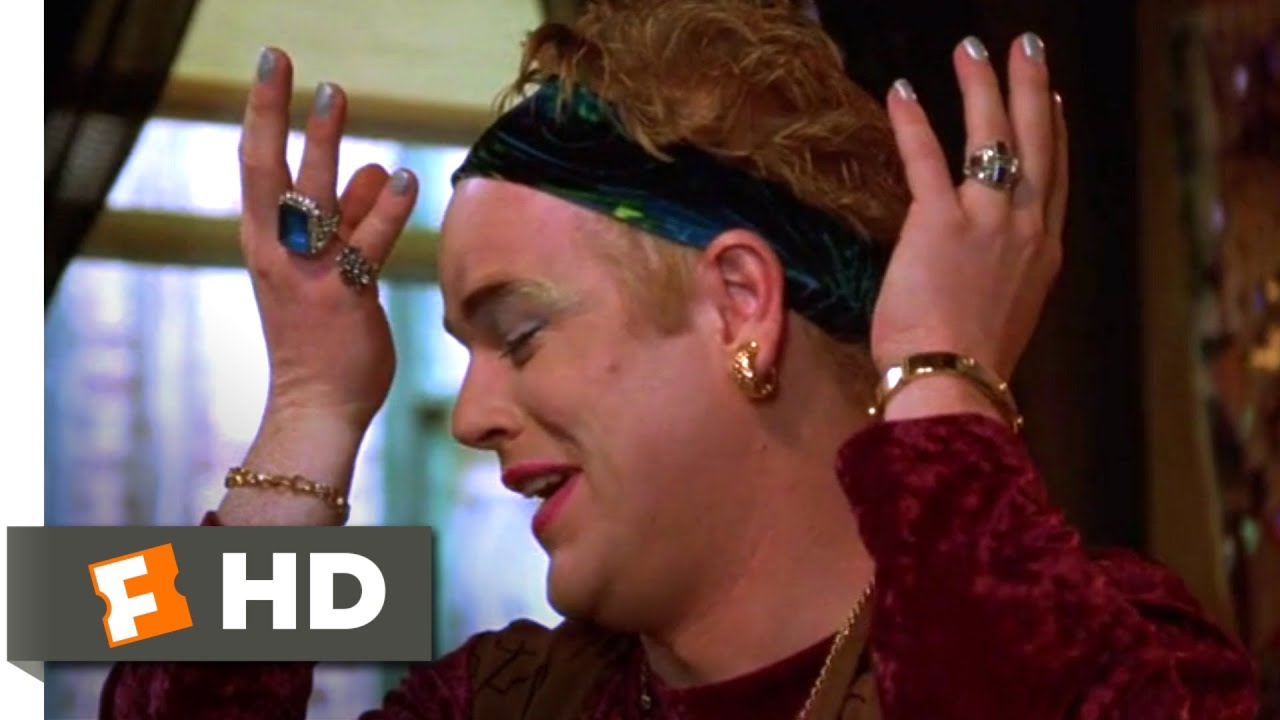 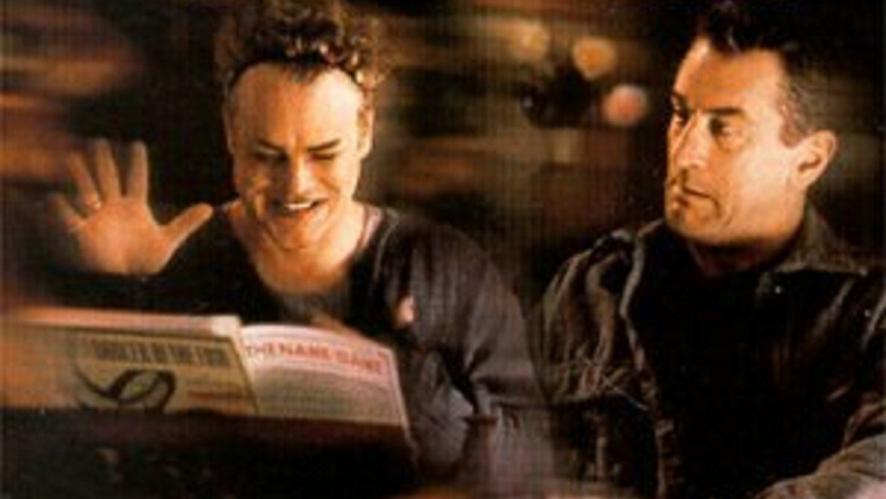 Judas and the Black Messiah

No Time to Die

Raya and the Last Dragon

73
Can a homophobic former rent-a-cop find happiness learning to sing with a man in a dress? That's the big question in this comedy-drama. A retired security guard (Robert De Niro), deeply conservative and set in his ways, falls victim to a debilitating stroke. His doctors prescribe an extensive program of physical therapy once he's released from the hospital, including singing lessons to help him regain his full powers of speech. As it turns out, there's a vocal instructor living next door to the guard, so he signs up only to discover that his new teacher is a flamboyant drag queen awaiting a sex-change operation (Philip Seymour Hoffman). Written and directed by Joel Schumacher, Flawless also stars Wilson Jermaine Heredia and Daphne Rubin-Vega, both of whom first gained notice in the Broadway musical Rent, as well as Rory Cochran and Barry Miller. 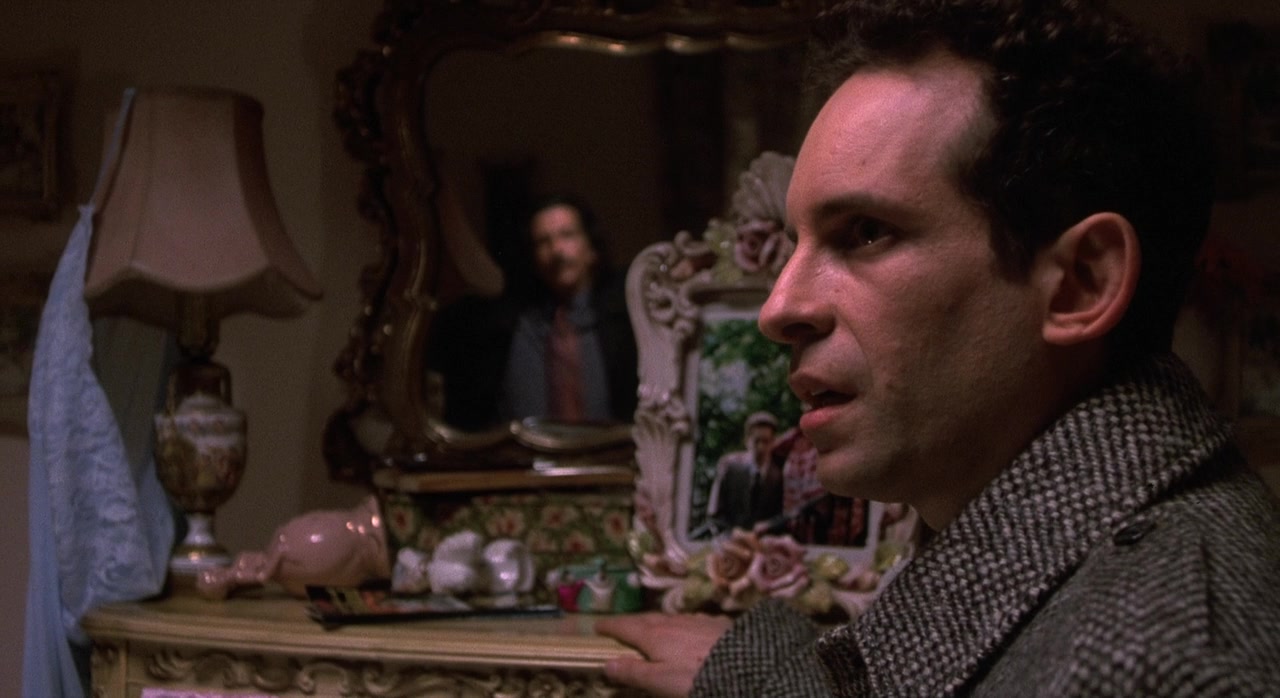