AirStrike 3D: Operation W.A.T. is more than just a game. It is action packed, adrenaline filled, apocalyptic survival experiment for the daredevils. Game's awesome 3D engine, combined with adjustable camera views and Hollywood-style special effects provide breathtaking visual experience and make an action hero out of you, rather than just a regular gamer. 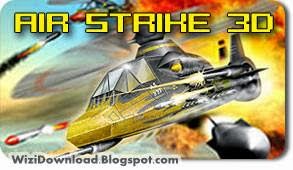 Strap on tight, pilot, because there are 20 levels to complete, with over 100 different enemy units, 5 types of hostile terrain and 3 powerful terrorist bosses to handle. You have 10 different helicopters at your disposal. As you successfully complete missions and meet goals set by commanders, you will be given access to more sophisticated crafts and powerful weapons. Sometimes you'll have to be a Superman to stay alive, but you will be justly rewarded with rank promotions and fast carrier growth for completing their near-impossible missions.

Another reward is a chance to 'test-drive' G.O.R.O.X., Plasma Cannon, Wave Gun, and Flamethrower. Any one of these is enough to completely destroy a small country, and you are sure to derive some sick pleasure from creating havoc and annihilating everything in your path. You won't forget sweet songs of these guns for a long time. But let's be honest - it won't be easy. You'll have to fly in different weather conditions, including night missions. Complex behavior of your enemies will cause extra difficulties and will pose great danger. You'll just have to be smarter, faster and better to stay alive!

Game's graphics and special effects deserve special mentioning. The environment is fully interactive with photo-realistic 3D landscapes. The explosions are huge, spectacular and are very well done. Another great plus is game's advanced particle based system for generation of fire, water, smoke and sparks. With dynamic, realtime shadows, reflections and lighting, you may be tricked into thinking that you are watching a movie on a digital TV set. The game has very modest system requirements and supports external controller devices, such as joystick.

In 2002, DivoGames Ltd. publishes AirStrike 3D: Operation W.A.T. on Windows. This action game is now abandonware and is set in an arcade, flight, helicopter, shooter and shmup. 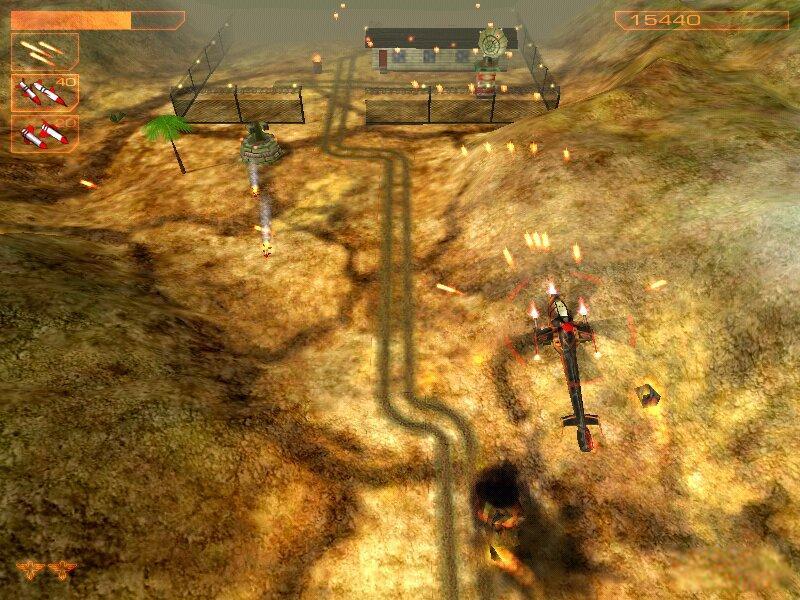 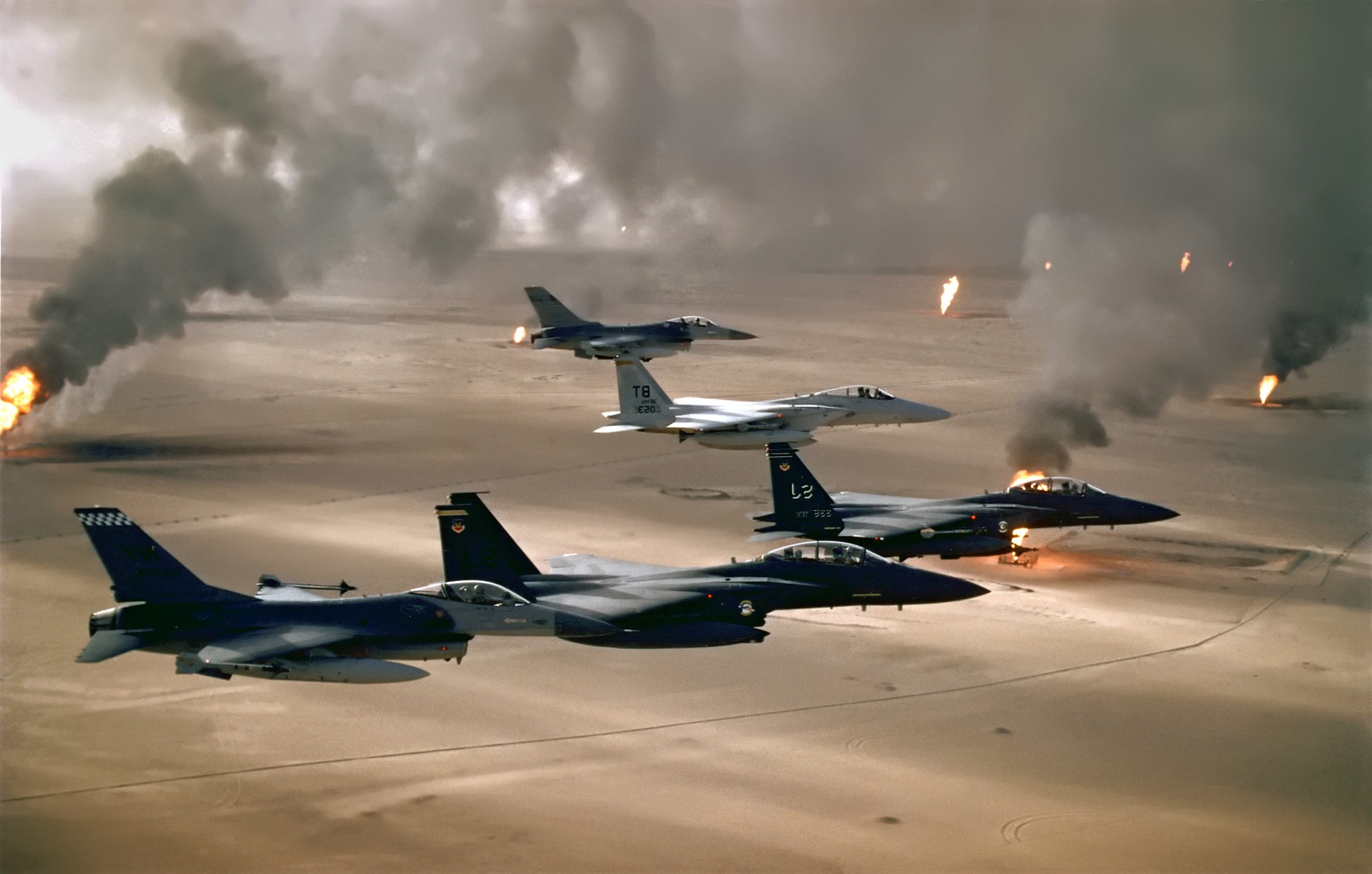 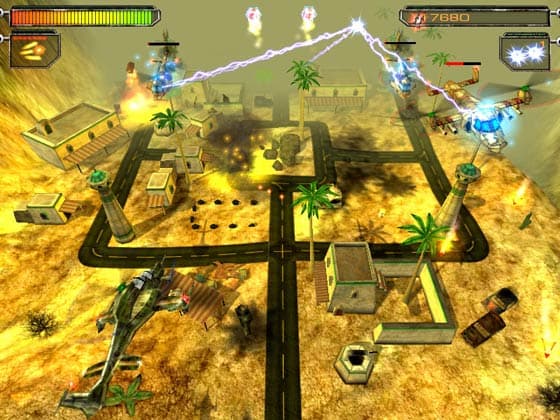 Tested on Window 10 with both Intel and Nvidia GPU ok. Please note don't try the 14MB download as it will not work on Windows 10, the Gametop version does and its an excellent game.

guys who know how to fix stopped working
my operating system is windows 7 home premium x64
who knows tell me how to fix plss reply me for that fix..
iam love that game..!

this was and is a great game . played it all the time and i own it i have the licence code and want to play it again hopefully it works

yeah i played this game when i was little but it seems that it doesnt run with todays assets.. too bad :(

Not working on Windows 10. Requires activation serial too.

That's a great game I used to play back in the day.

Share your gamer memories, help others to run the game or comment anything you'd like. If you have trouble to run AirStrike 3D: Operation W.A.T. (Windows), read the abandonware guide first!

We may have multiple downloads for few games when different versions are available. Also, we try to upload manuals and extra documentations when possible. If the manual is missing and you own the original manual, please contact us! Simulation computer games for mac. 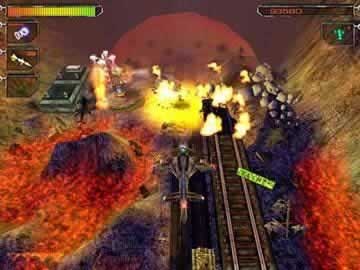