Google Chrome for Windows 8 lets users who didn't upgrade to a newer version of Windows access all the great features of Chrome to enjoy the ultimate browsing experience. 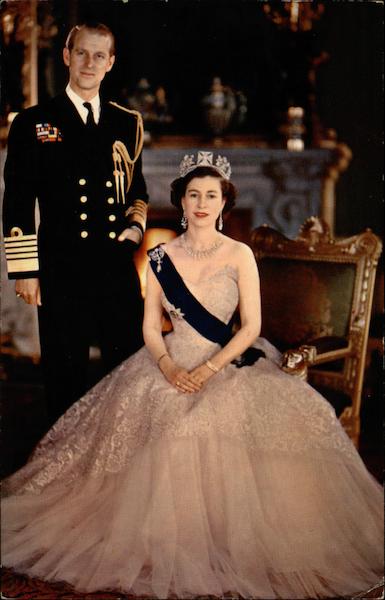 Chrome is a direct competitor to other browsers like Internet Explorer and Firefox. Google created its as an open web browser, which gives you access to other features at the same time. When you create a Google account, you can link that account to apps like Google+ and Google Docs. With Google+, you can share videos, pictures and updates with others in your circle. Google Docs is an app that lets you create, edit and share documents online.

Google Chrome is one of the most powerful browsers around. Not only does it support all major apps, but it also lets you run applications on the web as you use the browser. You can actually play a game of Angry Birds at the same time that you have other tabs or windows open without worrying that your computer might slow down. It acts as a complete operating system without interfering with your primary OS.

You may not know that your Google account carries with you too. This lets you browse pages you bookmarked on your computer from other devices after logging into your account. There is also an incognito mode that is perfect for those who share devices. When you enter incognito mode, the browser will not keep a record of what you did or the sites you visited. Others using your computer cannot access any of the information you shared or view your online movements while in incognito mode.

Unlike other browsers that feature dozens of confusing buttons, Google Chrome keeps things simple with a sleek interface. You'll notice an address bar at the top of the screen with a star at the end. Click on that star to bookmark your current page. You can also click on the button to the right of that star to access your bookmarks, tools and other features. Chrome places your oldest bookmarks right underneath the address bar and lets you click and drag to change the order of those bookmarks.

If you need another reason to download Google Chrome for Windows 8, check out the quick start page feature. Instead of loading a homepage, it loads a Google search bar that has your most visited sites beneath. You can click on any of those pages to visit your favorite sites almost instantly.

Google Chrome also keeps you protected with new security features. When it identifies a potentially dangerous page, it will alert you of the problem and keep you from accessing that site. You'll also love that you can load multiple tabs at the same time. If Chrome encounters a problem with a page, it will shut down just that one tab instead of closing out all your tabs. For a fast and convenient browsing experience, Google Chrome for Windows 8 certainly delivers.

Ipad apps on mac. Chrome may refer to: