Santana III was the last album recorded with the original Woodstock-line up and the last to hit #1 in the Billboard charts until 1999’s Supernatural. Coke Escovedo joins in for the first time on percussion, as does Neal Schon – who was a mere 17 of age when they recorded the album – on guitar.
Santana III is viewed by many as one of the band’s commercial and creative highpoints. The band sounds darker, more raw, and more eager with the doubling up on guitar of Schon’s Rock’n’Roll sensibilities and Santana’s ecstatic high notes and soulful fills. Escovedo’s and Chepito’s percussion is as fast as it is furious, and the minimal production adds greatly to the timeless appeal of this album.

For this double LP 180 gram audiophile edition Music On Vinyl have added four bonus tracks that were originally recorded in the same time period as Santanta III but have never appeared on vinyl before. They add an extra drive to an already compelling album, that extra spark to the powder keg that is the explosive Santana! 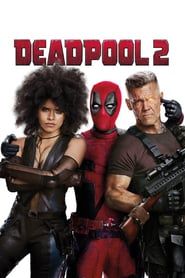 In his first-ever online class, Carlos Santana teaches you how he approaches guitar to create distinct, soulful sounds that move audiences. To submit requests for assistance, or provide feedback regarding accessibility, please contact [email protected] 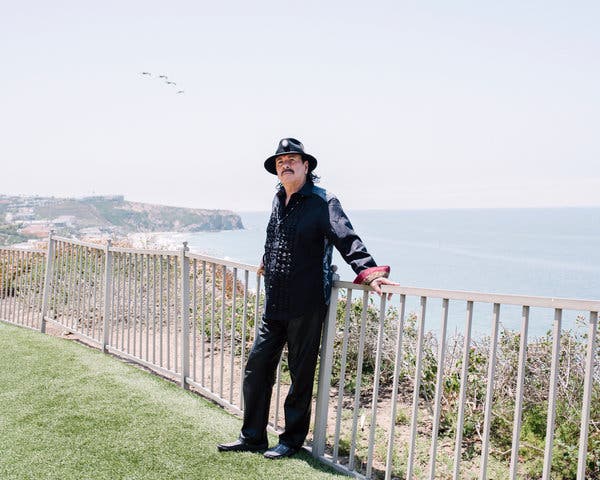 We are pleased to announce Cheech Marin and Carlos Santana in conversation, “En Diálogo”, via Zoom on Thursday, December 17, 2020, 6 p.m.–8 p.m. Tickets are $25. All funds raised will benefit The Cheech Marin Center for Chicano Art & …
Read More

The Carlos Santana Coffee Company – Coffee Subscriptions with a purpose 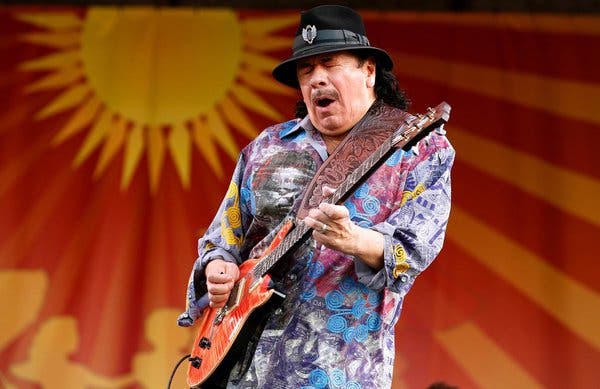 Create sustainable change, all while never worrying about running out of coffee again. By joining the Carlos Santana Coffee Club, you’ll get fresh-roasted coffee delivered to your door at a schedule decided by you. This subscription is the best way …
Read More

We’re celebrating the 50 year anniversary of Abraxas with a 180 Gram Reissue Vinyl with a special fold-in poster . Pre-Order Today in the Santana Store!

Santana Live at BottleRock, Napa Valley, CA 3/26/19 now available at nugs.net/live-santana We are excited to announce the release of Santana’s epic set at Napa’s BottleRock Festival from 2019. The show captures Carlos and the band on fire, playing in front …
Read More

Cindy Blackman Santana’s Give the Drummer Some is Out Now!

Cindy Blackman Santana’s new album, “Give The Drummer Some” is out now. Three years in the making, the record is a rapturous testament to Blackman Santana’s unparalleled musicianship and compositional mastery, featuring 17 tracks (both instrumentals and vocal songs) that …
Read More

In honor of the 50th Anniversary of Abraxas, you can enter to win a custom graphic Santana guitar, signed by Carlos Santana. Head over to the Santana Store and purchase select “Abraxas” sale Items in the Santana store and be eligible …
Read More 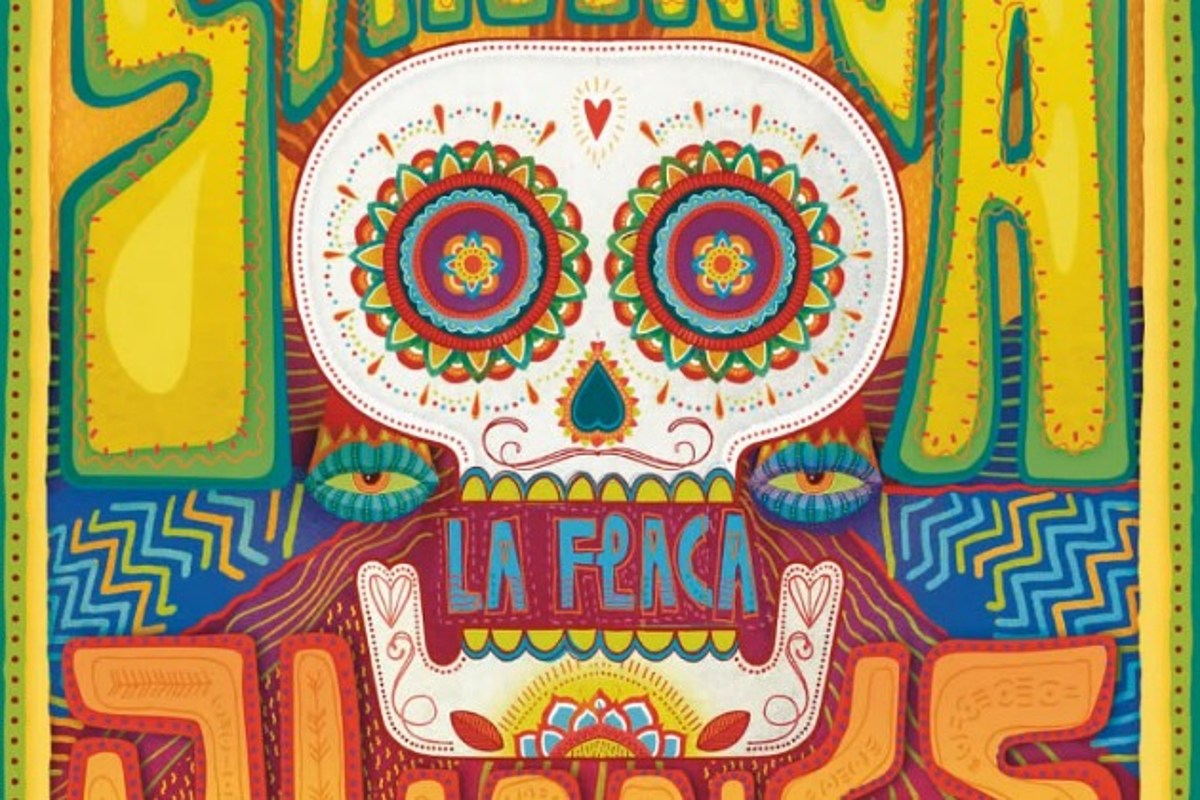 Carlos by Carlos Santana Handbags will be featured on HSN on the following times and dates this week. A portion of proceeds from every sales benefits The Milagro Foundation which helps underserved children in the fields of education, health and …
Read More

As we continue to navigate through these unprecedented times, we focus on health, hope and love and with that; taking things day by day. We have made the decision to cancel the fall Santana performance dates at House Of Blues …
Read More