It seems that the best way to automate your tasks is to:

How to auto-schedule a VBA code to be run in MS ACCESS periodically? Iymanb asked on 2017-02-17. Microsoft Access; VBA; 14 Comments. How to launch a VB script using the task scheduler at a specific date and time automatically. For more details visit: https://www.exceltrainingvideos.com/lau. The task scheduler can open a file, but it can't run a macro. So I arrange it so the task scheduler opens the script (which has code to run automatically on open) and the script runs a macro in the target spreadsheet. I have two directories: one to hold the scripts and a parallel directory to hold the target workbooks.

i) run your queries automatically by building a macro that runs you desired queries and then exits Access. 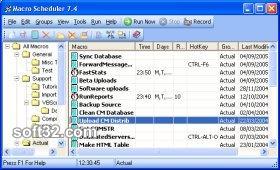 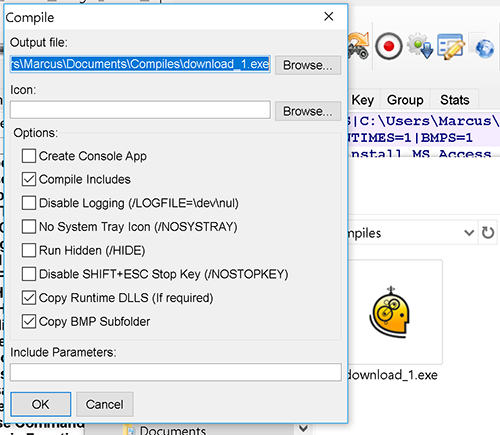 ii) The next step would be to create a batch file that opens Microsoft access and runs the desired macro. The file would contain some command such as: